When we make music it feels like the ‘break’ of 10 years didn’t even happen. 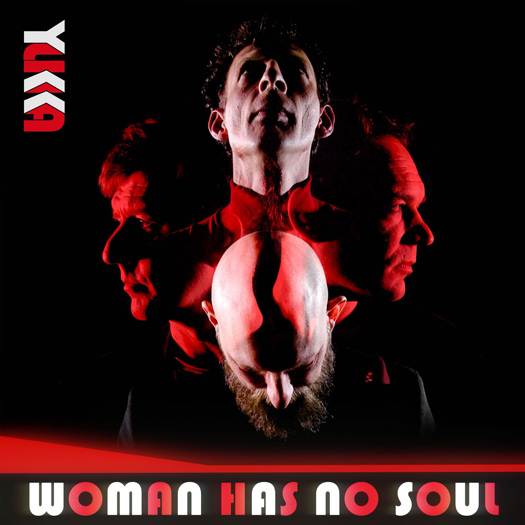 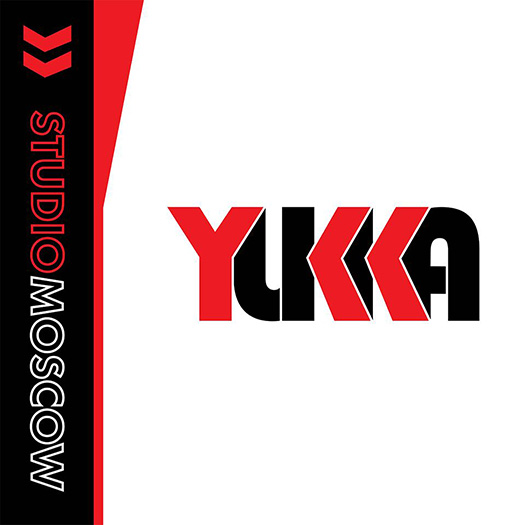 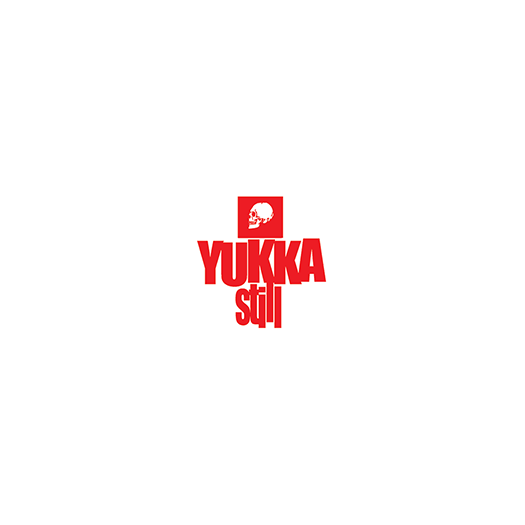 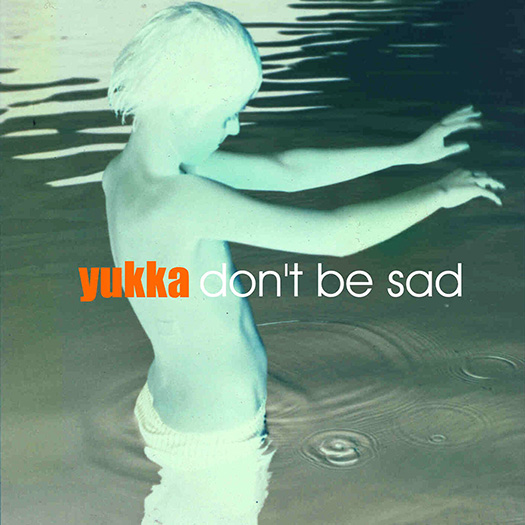 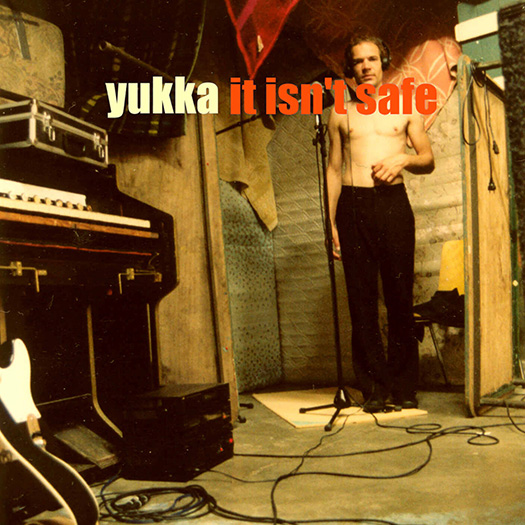 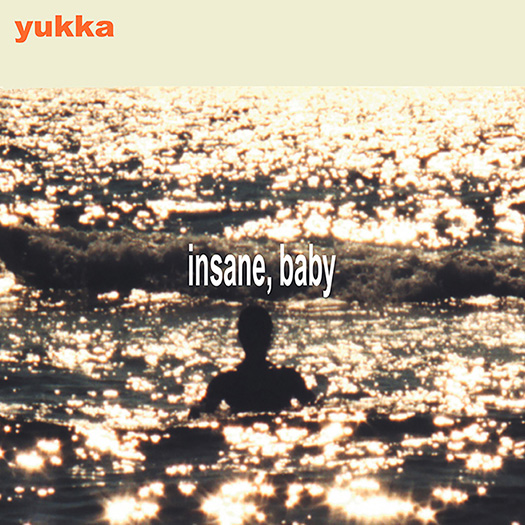 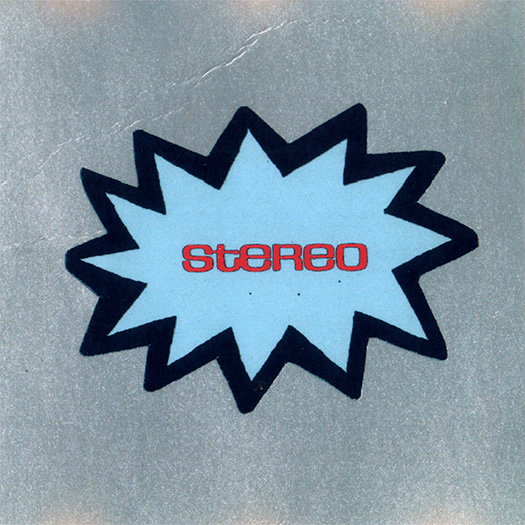 It all started in 1995, in a venue called Atak, in Enschede. There, the boys from Yukka played their first tunes.

In the years after that the Indie/Rock band has created its own musical framework, roughly between The Afghan Whigs and Ryan Adams, between Paul Weller and Curtis Mayfield, between The Stereophonics and Soundgarden. Yukka has played close to 200 live shows, both home and abroad, and has been a guest on national radio and television.

Now, after a ‘sabbatical’ of 10 years, the band has made its first live appearance at Poppodium Metropool (Hengelo). There, they celebrated the release of their new EP ‘Studio Moscow’.

At one point the friends that once formed Yukka – Jasper Slaghuis (vocals), Arjan Brentjes (Guitar), Martijn Slagt (Bass) and Jeroen Slagt (Drums) - started feeling the urge to play again. After a few rehearsals they decided to do some shows, as well as release a new EP: Studio Moscow.

Jasper: “When we make music it feels like the ‘break’ of 10 years didn’t even happen. We are very proud to present our new EP and to let people know we can still play!”